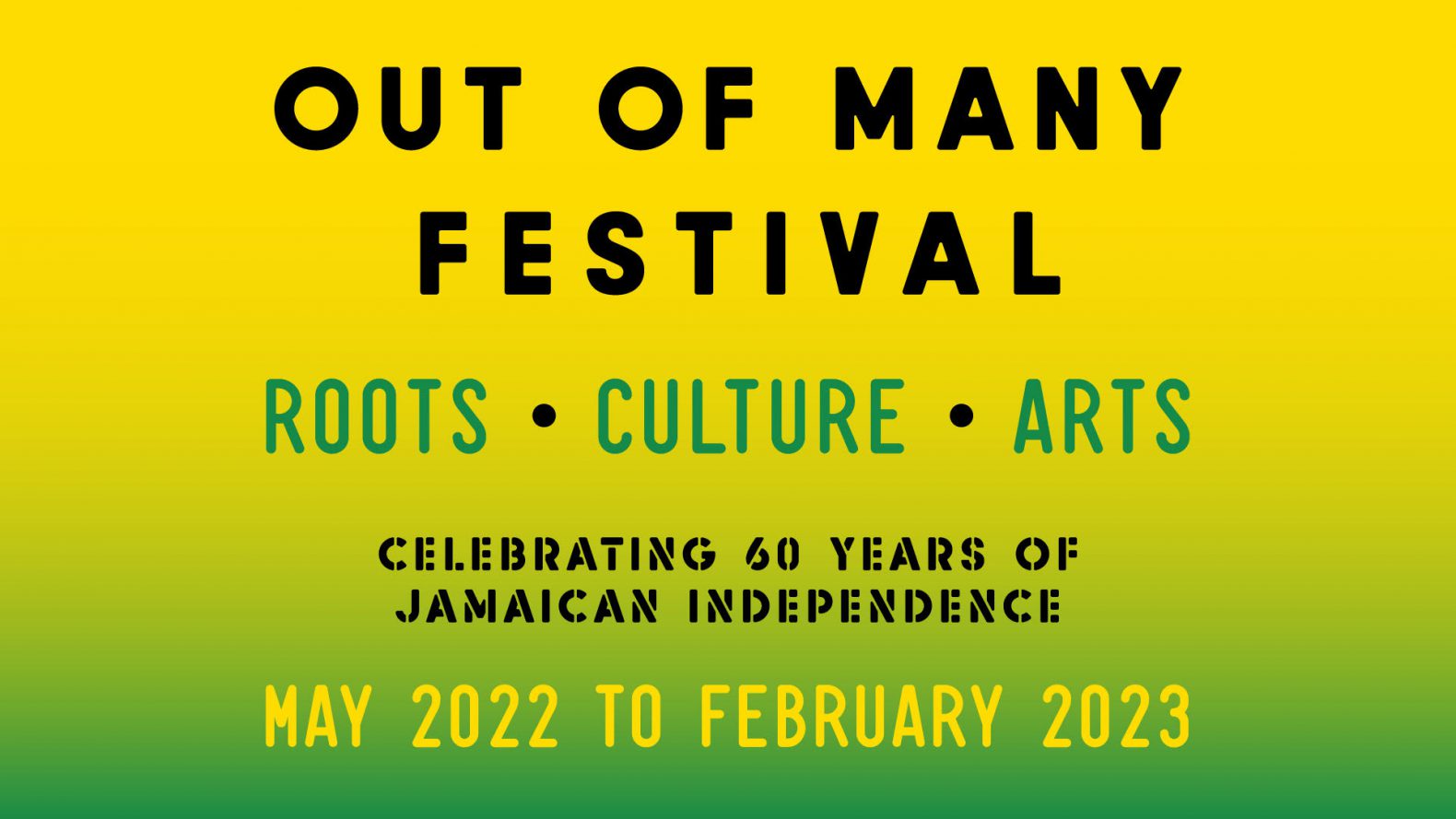 On April 3rd 1962 Jamaica declared Out of Many, One People as the nation’s motto, just four months before independence from Britain was ushered in on August 6th.

Sixty years on it is more relevant for the whole world today than ever, one which we are proud has inspired the Out of Many Festival.

Shaped over two years by countless conversations with partners, collaborators and artists across the world, and by listening to our community in Leeds, our celebration of Jamaica’s roots, culture, art and unique vibe recognises a global influence far bigger than that expected of a tiny island nation. From music and theatre to literature and art, the ambition and pride driving the Festival belies that expected of Jamaica Society Leeds, a tiny community charity set up 45 years ago — to coin a Jamaican phrase, “We likkle but we tallawah!”. (“We are small but mighty!”)

We look forward to celebrating with you. Until then, here’s a taste of what to expect from this milestone year with more to be announced in the weeks ahead.

Until then, here’s to Out of Many, One People and…

Out of Many Fesitval News 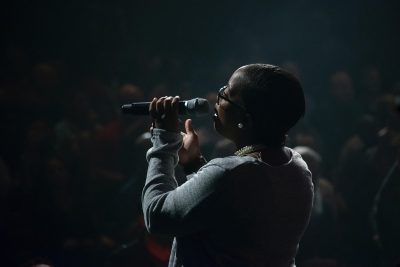 CALLING THE OUT OF MANY CHOIR 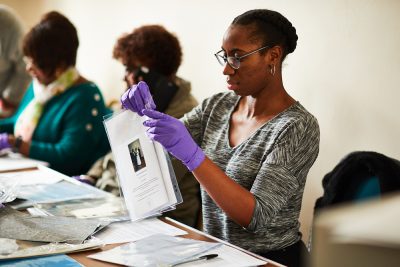 OUT OF MANY FESTIVAL VOLUNTEERS NEEDED! 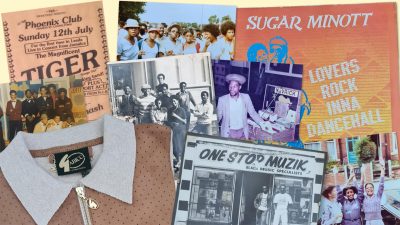 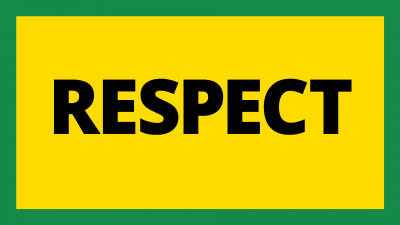 Out of Many Festival – Thanks to our funders, sponsors and partners 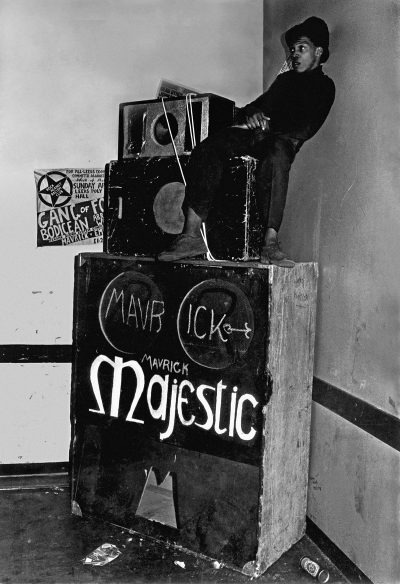 Announcing The Out of Many Festival