Interview: Freddie McGregor says he is coming to nice up Leeds 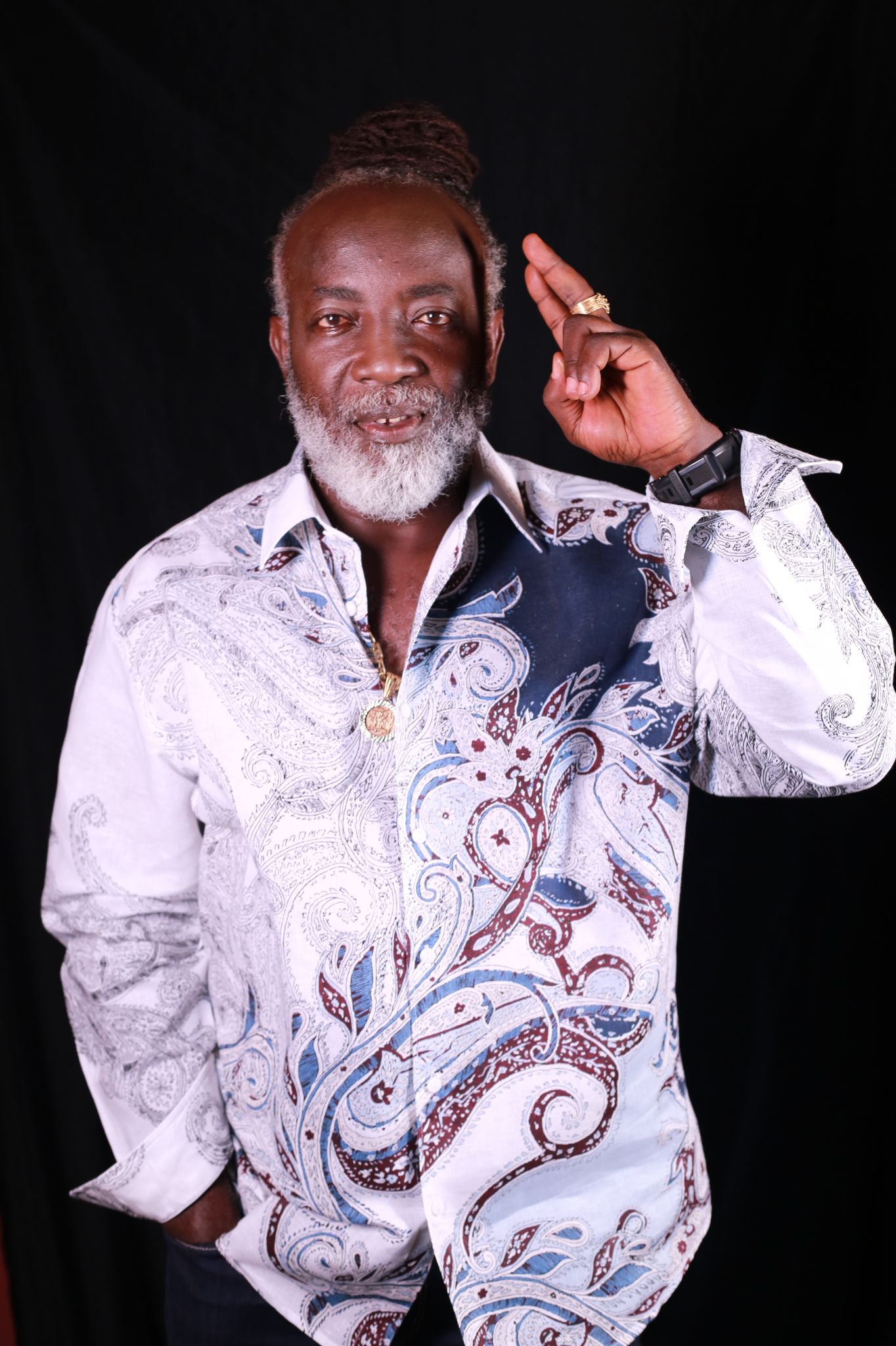 The Captain of the Big Ship is coming to Leeds – legendary reggae artist Freddie McGregor is one of a host of iconic names taking to the stage in Road to Trojan, part of the Out of Many Festival, writes Out of Many Festival PR Manager Samantha Walker for The Voice newspaper.

There’s also the Out of Many Community Choir, led by Paulette Morris and choreographed by Donald Edwards, as well as a National Dance Theatre Company of Jamaica digital performance for the ultimate Jamaica 60 celebration, fittingly on Independence Day August 6. Road to Trojan takes place at Leeds playhouse, tickets cost £35/£30 and are available here.

The Out of Many Festival has been organised by the Jamaica Society, to celebrate the impact Jamaican culture – and vibes – have had on the world.

“I haven’t been to Leeds in a long time but back in the day we used to have memorable concerts in those places,” says Freddie.

“We still maintain our fan base because I would love to say, fortunately for me, we have made some music over time that still resonates with people today and Leeds, I have a whole heap of dem people dem, Freddie McGregor fans, so I am looking forward to it.

“I haven’t been around there in in a while so I will just come an nice up de place for the people of Leeds.”

And nice up de place he will, harnessing decades of musical genius in the process.

It’s been a long while since he was Little Freddie, the child artist whose musical prowess was spotted when he was just a little boy, coming to Kingston to perfect his craft alongside some reggae icons.

“It was Bob Marley that called me Little Freddie until he passed and it was Bob and Bunny Wailer who put three beer boxes for me to stand up on at Mr Dodds’ studio (one of Freddie’s mentors) because Ernest was much taller than I was and we had to reach the same height to be at the same microphone, we had to be on level terms,” recalls Freddie.

“So, three beer boxes put me at the same height – it was Bunny who went round the back and got the beer boxes and Bob put them together and they boost me and lift me up saying: ‘C’mon little Freddie’ so you know (Freddie laughs), those memories linger still.”

You can read the interview in full with Freddie McGregor here.