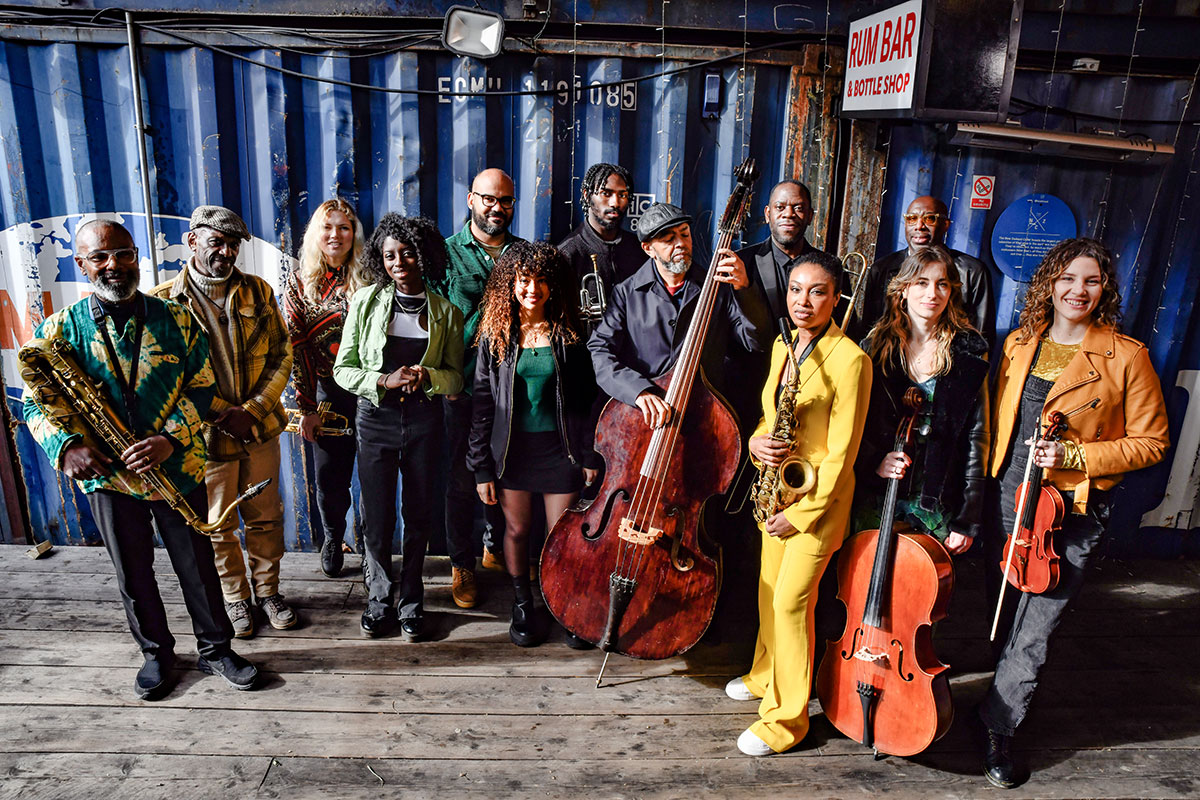 Jamaican Independence Day is just a hop, skip and a skank away with Jazz Jamaica All Stars celebrating in style with Road to Trojan, part of the Out of Many Festival.

Road to Trojan will see the All Stars raising the roof of Leeds Playhouse with their History of Trojan spectacular featuring Brinsley Forde (Aswad), Zara McFarlane and vocal trio Dem Three along with the Out of Many Community Choir led by Paulette Morris and choreographed by Donald Edwards.

The All Stars will join reggae legend Freddie McGregor for the toe-tapping show (read our interview with Freddie here), along with pioneer DJ Dennis Alcapone. There’ll also be a stunning National Dance Theatre of Jamaica digital performance.

Crosby’s vision was to create a quintessential fusion of mento, ska, reggae and jazz, playing classic and modern jazz standards alongside Jamaican folksongs, with his leadership and drive continuing to ensure the evolution of Jazz Jamaica.

After extensive international touring and the recording of four great albums, Gary expanded the core line-up to big band status by adding a raft of guest soloists.

The result is Jazz Jamaica All Stars, a 23-piece big band with an expanded repertoire that was soon filling concert halls and delighting audiences across the country, including a tour with Hugh Masekela in 2004, marking the 10th anniversary of democracy in South Africa.

“Jamaica IS a music island – from mento, calypso, ska, rocksteady and through to reggae, Jamaica has always rocked to its own beat… and that beat has sounded around the world,” says Gary. Gary Crosby OBE, co-founder of Tomorrow’s Warriors

“This music was the blood and fire in the veins of Jamaica – a mix of protest songs, love songs, anger, humour and party vibes. This was a golden era of Jamaican music, and the music was the soundtrack that bought people together.  ‘Out of Many, One People’ – Jamaica, newly independent, driving unity through the power of its musical culture.” 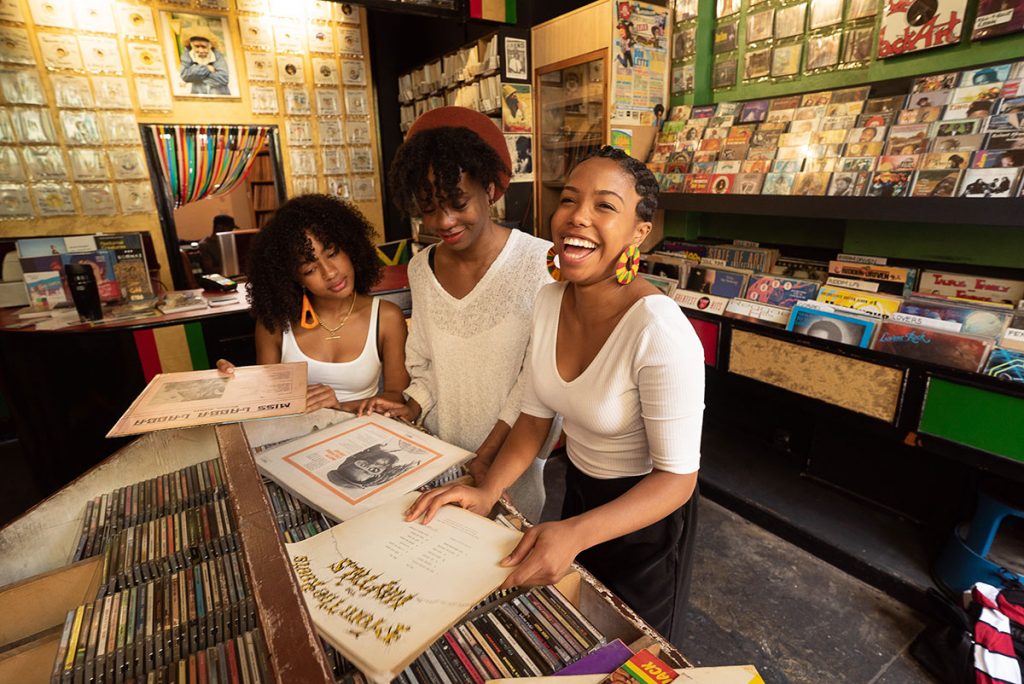 The Out of Many Festival is organised by the Jamaica Society Leeds to celebrate the impact and vibes Jamaican culture has had on the UK and the world.

“Celebrating 60 years of Jamaican independence at the Out of Many Festival, the Jazz Jamaica All Stars will be raiding the vaults of the mighty Trojan Records,” adds Gary.

“So, get ready to get your skank on in style as we select some boss tunes from the best of the best and unleash the power of Jazz Jamaica All Stars live and direct in Leeds!”