Walter was born in McField, Jamaica. The head baker at a popular Montego Bay supermarket married Una Eunice Hart and in 1957 Walter left for the UK – first to Birmingham before settling in Leeds – followed by Una in 1958. Gruelling shift work in engineering allowed the couple to look after their family in Jamaica and to raise five children. 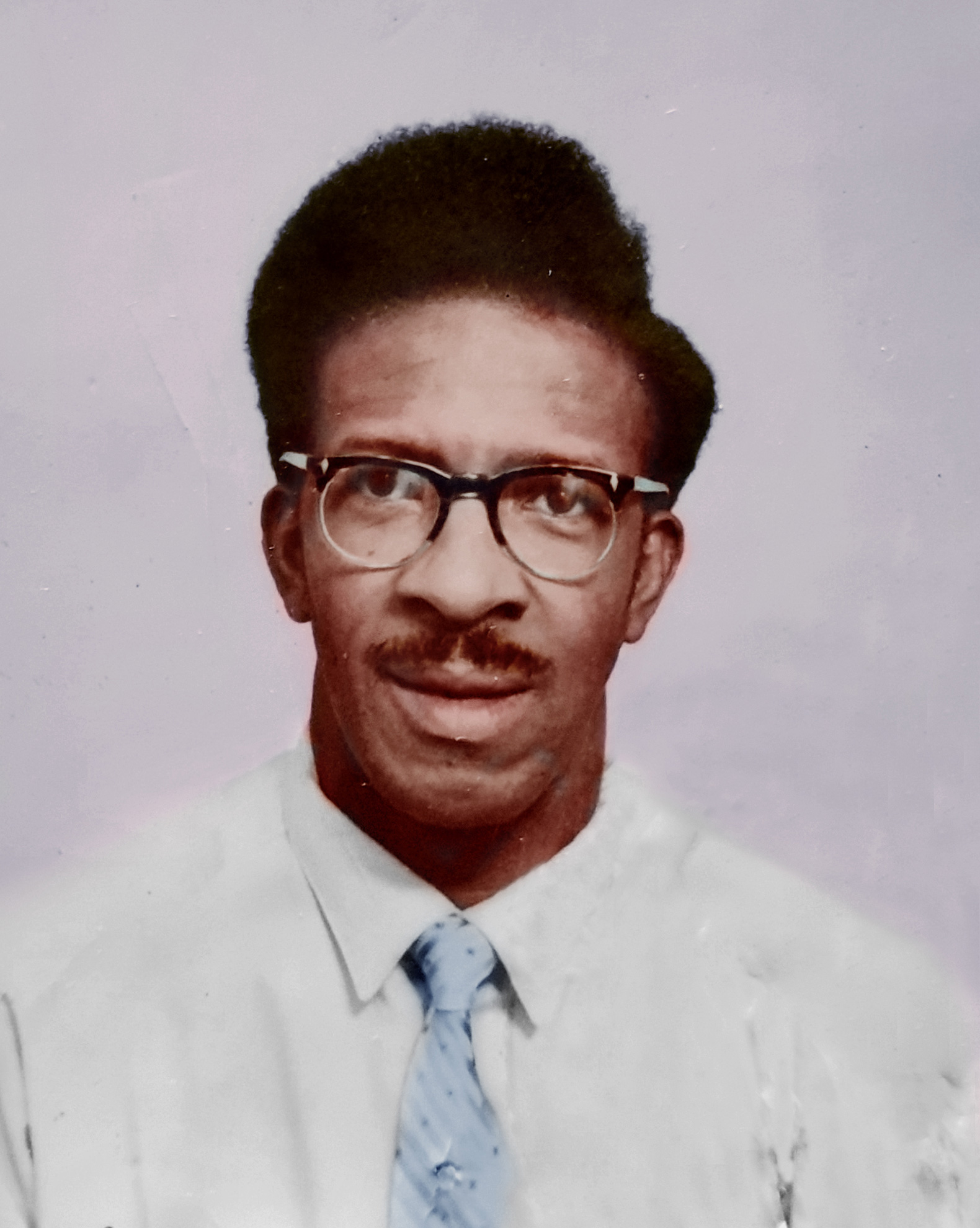 Photo: 1957
View image in lightbox
< Previous image Back to gallery Next image >