Born in St Catherine, Jamaica, Merlyn – or Grace as she was known – arrived in Leeds in 1961. Working her way up to a chef position at Leeds General Infirmary, the mother of two endured vicious racism – but persevered for her family. Undeterred, she studied part-time, left the NHS for Leeds Social Services and became a trades union shop steward. The proud Jamaican ‘country woman’, opened her own business, Dunn’s River Café, in Leeds. 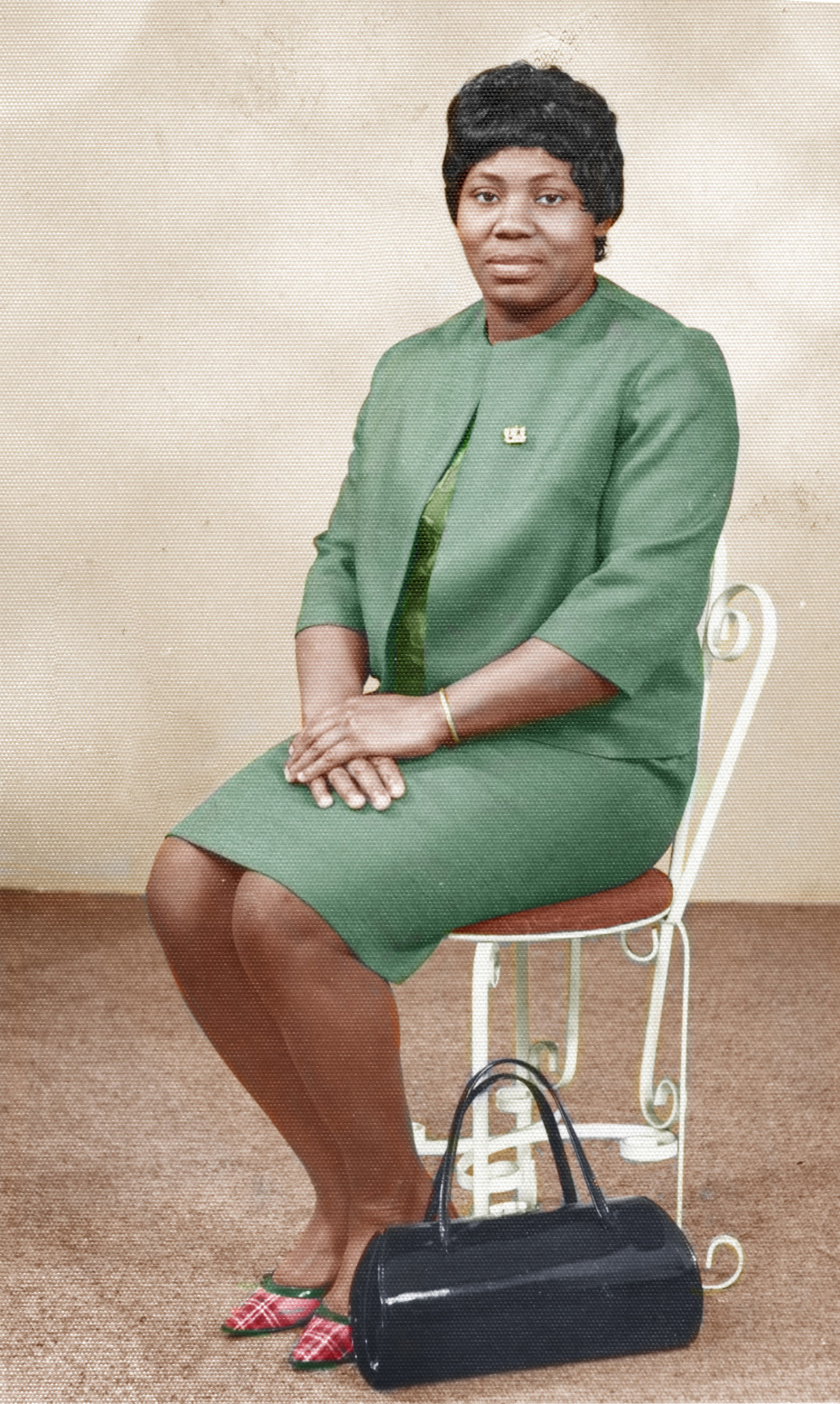