Arriving in Leeds in 1959, Lesbourne proposed by letter to Deborah back in Clarendon, Jamaica. They married a month after she arrived in 1960 and together raised nine children. The couple were founder members of New Testament Church of God, the first church set up by black people excluded from the city’s white led churches. 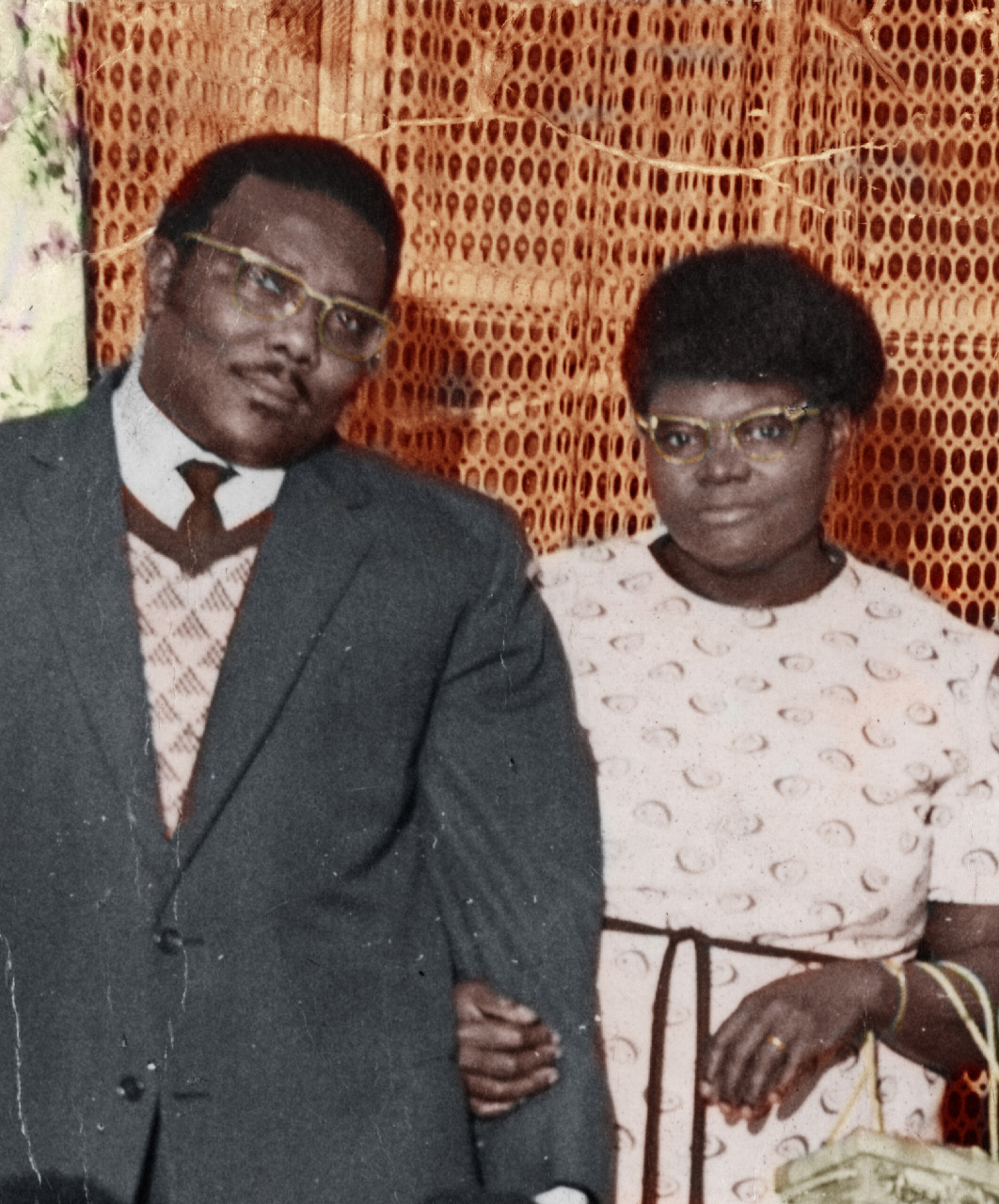