Twenty four year old Charlie as he was fondly known volunteered for WW2 service in the RAF. After his 1944 arrival, he would become a much-heralded RAF engineer and athlete and, after settling in Leeds, was a founder member of the Caribbean Cricket Club in 1948. 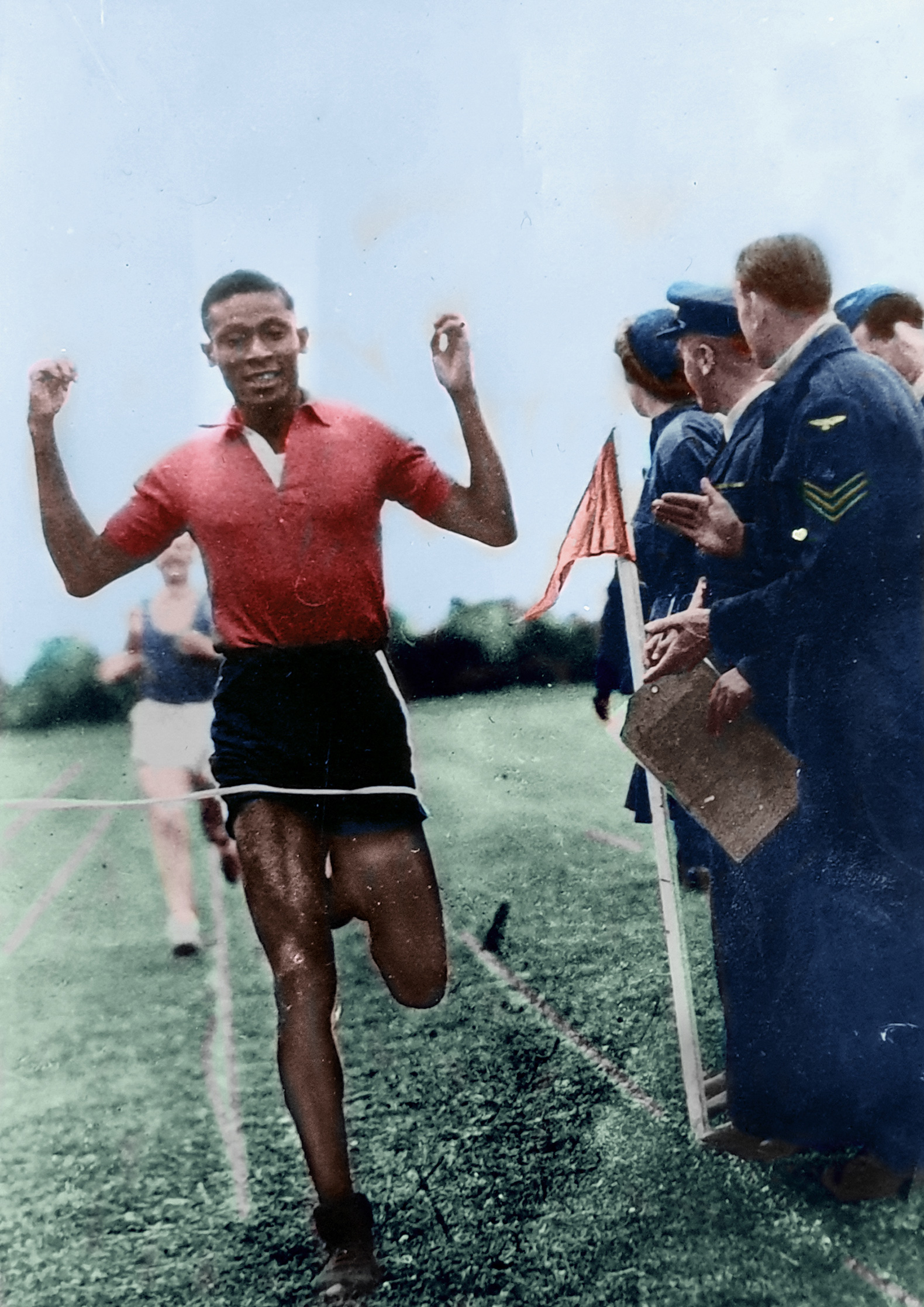