Cecil was born Wait-a-Bit, and Gerzita in Christiana, Jamaica. They married in 1941 and in 1959 Cecil left for Leeds, working in engineering. Gerzita arrived in 1960 working as a nursing assistant and the couple raised ten children. Both were expert bakers. Gerzita was also a fine poet and published a collection in memory of Cecil after he died. 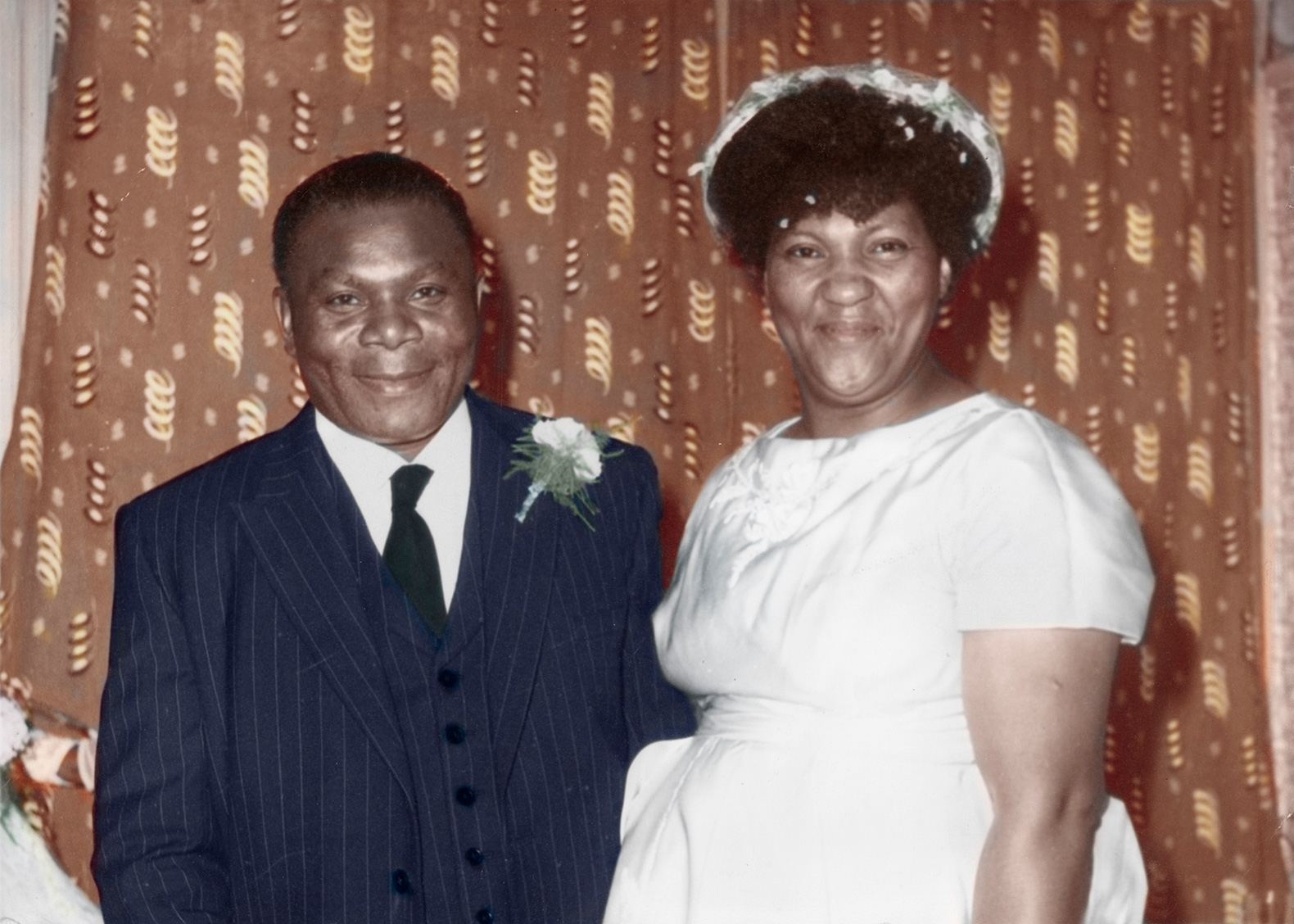