Keeping you up to date with our latest Events

Rebellion To Romance : The Show 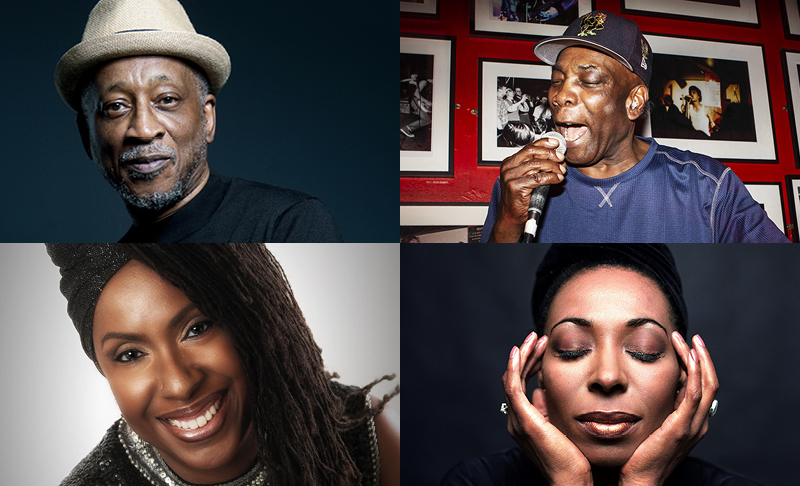 Icons of Black British culture come together for one historic night showcasing reggae music as the soundtrack to 1970s and 80s Black Leeds and Britain.

Inspired by sound system classics of the era in which they came together, O.P.D. (Original Phoenix Dance) founders of the pioneering Phoenix Dance Company will perform their first joint original dance creation in over 30 years.

Hosted by actors and UK Black comedy legends, Eddie Nestor & Robbie Gee, set against Leeds community imagery — powerful, moving and joyful this will be a night to remember.

Tickets: £30/£35 On sale from www.leedsplayhouse.org.uk

Staged In partnership with Leeds Playhouse, with the generosity of Leeds 2023 and kind support of Gabicci.