Keeping you up to date with our latest Events 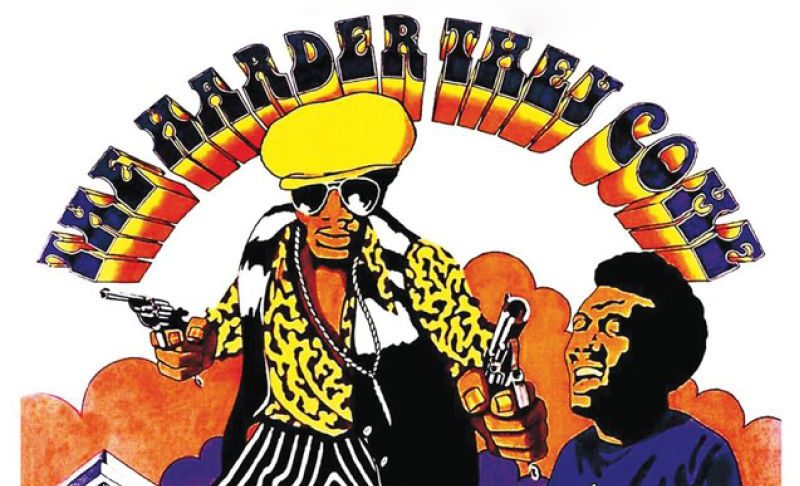 Image: courtesy of the Henzell family.

A season of films by Jamaican film makers or inspired by Jamaican culture. From Perry Henzell’s seminal The Harder They Come celebrating its 50th anniversary and Babylon, Franco Rossi’s 1980 classic exploration of the trials and tribulations of the young Black London community — to new films by new and emerging directors and producers.

For dates and details to be announced: www.leedsfilm.com/film-festivals/leeds-international-film-festival-2022/

An Out of Many Festival partner event delivered by Leeds International Film Festival.