Born in Lititz, Jamaica, George was a gifted guitarist at the foundation of Jamaican music in the 50s, backing legends like Sam Cooke. Veryl was born in capital city, Kingston. The couple arrived in Leeds with their three young sons in 1960. Today, many of the city’s black musicians credit George with teaching them guitar. Veryl was a nationally respected champion for young people, the homeless and community empowerment and influenced the formation of the 1968 Race Relations Act. 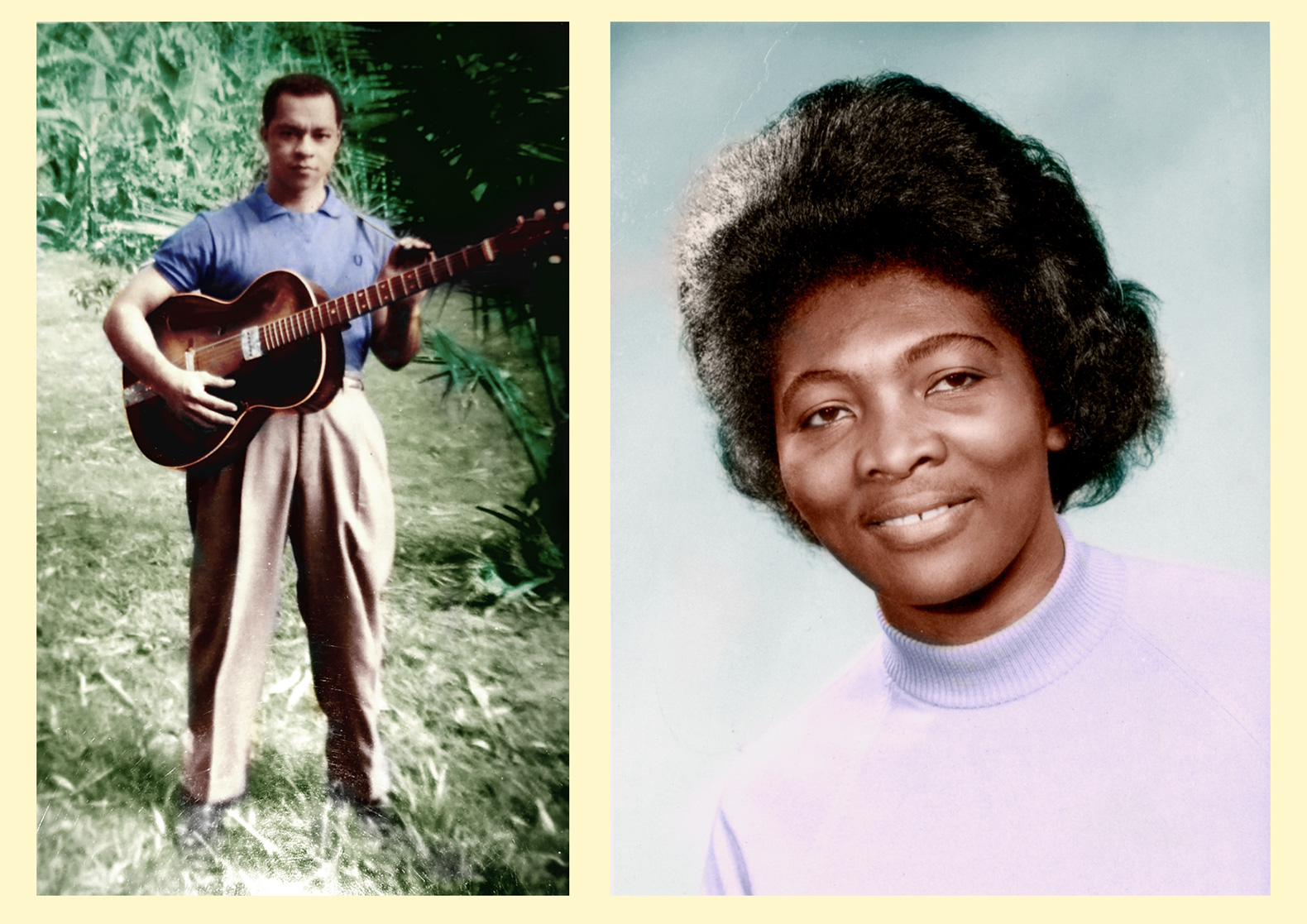