In 1944, 18 year old Errol volunteered to serve in the RAF in Britain during WW2. One of the first Jamaicans to settle in Leeds after the war, he was at the forefront of the fight for racial equality and justice in Leeds and the UK and was a founder member of numerous organisations including the Caribbean Cricket Club (1948), United Caribbean Association and Jamaica Society Leeds. His work was recognised with a 1977 Queen’s Silver Jubilee Medal and an MBE in 1982. 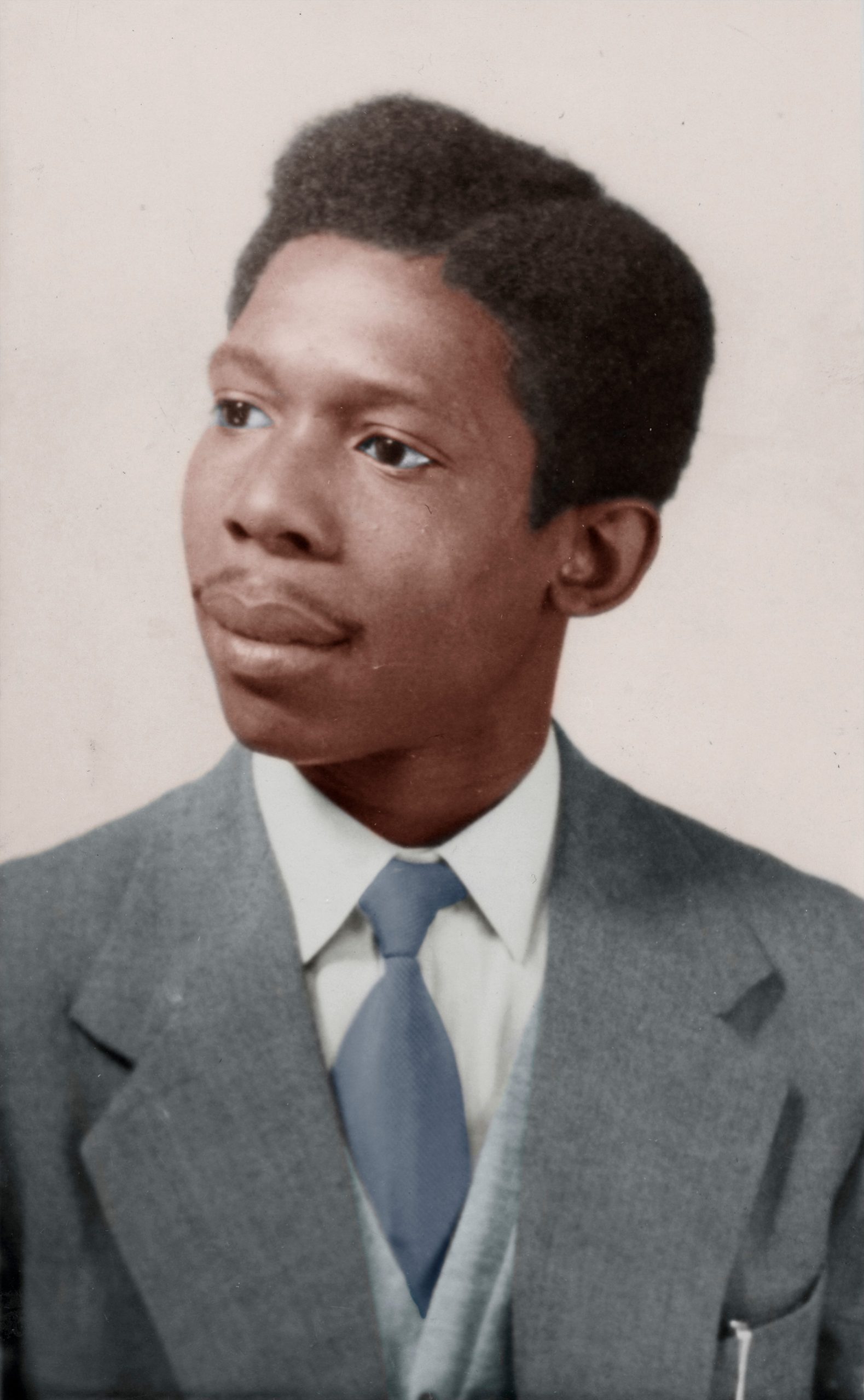